The client required a topographical and PAS 128 Level 6 (M4Pb) GPR survey of the required survey area. The underground utility survey findings were to be marked up on site using temporary spray paint and mapped using a total station on to the topographical survey. The final results were delivered in the form of a 3D AutoCAD 2012 drawing. A site report in PDF format was produced in conjunction with the drawing outlining any issues encountered during the survey.

We provided a detailed programme of work highlighting the resources and timescales required for the survey, which allowed the client to plan the Traffic Management for the works, taking into account vehicle movements throughout the survey area and to avoid any blind spots or incomplete areas on the survey. C2 statutory record information for the survey area was sourced by 40Seven and was transferred on to the final drawing submission.

The topographical detail was then surveyed from the installed control using Trimble total stations. The features surveyed were as per the specification but included buildings, kerbs, street furniture, surface changes, trees and road markings. All inspection and manhole covers were surveyed with the correct size and orientation and the name of the utility provider was also recorded. A 5m level grid was observed throughout the whole survey area.

The utility surveyors carried out the electromagnetic locating element of the survey detecting buried utilities using RD8000 receivers using power and radio sweeps, induction and direct connection techniques to accurately locate all the metallic utilities. We traced the route of any mains that clearly cut across the survey or crossed into the survey area.

The GPR element of the survey was undertaken concurrently with the EM survey element to minimise the impact on the road network.  The survey was carried out to PAS128 Level 6 (M4Pb) specification and required high-density array coverage in the specific area. This was captured using a Multi Array GPR unit (MIRA) to provide 100% GPR coverage of the survey area.

On completion of the site works the land surveyor then processed the data for the production of the drawing and the utility surveyor generated the site report. The GPR data was post processed and checked against the EML findings to highlight all additional services and features that were found and to enable us to add the confidence / quality levels to the drawing.

The completed drawing and report then went through 40Seven’s QA procedure and finally the data was passed on to the Project Manager to check and issue out to the client.

The final results were delivered in the form of a 3D AutoCAD 2012 drawing. A site report in PDF format was produced in conjunction with the drawing outlining any issues encountered during the survey. 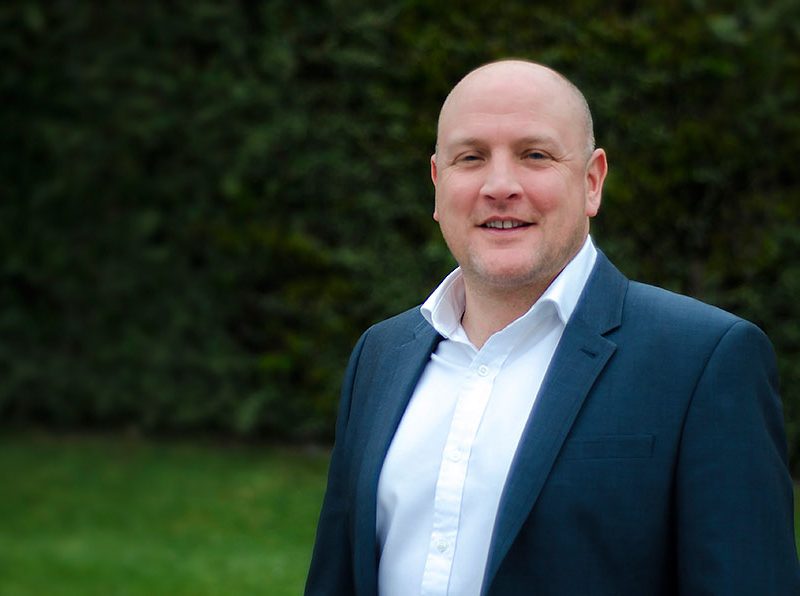