Transport for London (TfL) and Ringway Jacobs contracted 40SEVEN to support the regeneration of Nine Elms, a 2km highway between Battersea and Vauxhall. We undertook several, separate projects over the course of three years.

Phase one (July 2017): an initial GPR survey to locate underground services, features and voids, and enable detailed design proposals to be developed.

Phase two (Feb 2019): an Underground Utility Survey to establish further information on utilities in smaller areas of interest along the Nine Elms route, and upgrade the existing data to a full PAS128 M4P survey.

In phase one, we utilised our MIRA GPR mobile mapping system to collect data in the carriageways. The system employs high-frequency, pulsed radio waves to map structures and features buried in the ground, and was mounted on a vehicle for the majority of the survey area to minimise disruption to the road network by removing the requirement for Traffic Management.

In phase two, the electro-magnetic data was surveyed on site using RD8000 transmitters and receivers, and the surveyed locations were marked on the ground with temporary spray paint. All positions were surveyed Topographically too, using Trimble Total Stations.

In phase three, our two-person team employed electro-magnetic and GPR methods to carry out the Clearance surveys, as well as comparing results with the previously issued survey data. They worked at night alongside Ringway Jacobs’ site teams, utilising the same pedestrian and Traffic Management services. 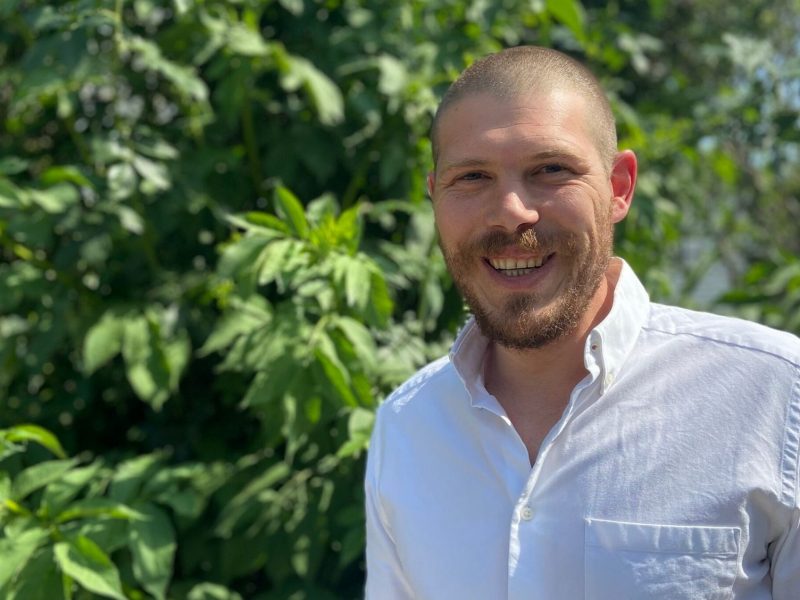 We were able to supply a high volume of high-quality data to Transport for London, that met PAS128 specifications.

For each stage of the project, we employed innovative and time-saving technology, passing on a significant cost saving to our client.