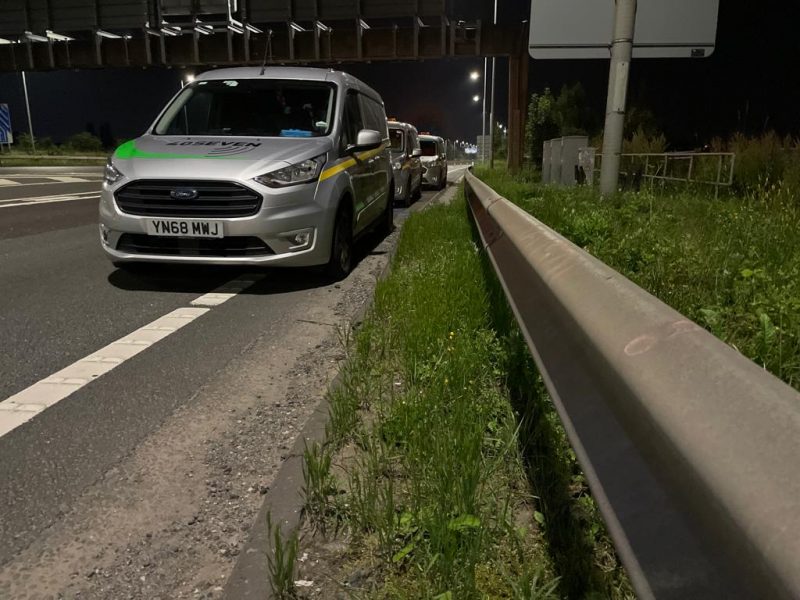 40SEVEN is officially the sole supplier of topographic and underground utility surveys for National Highways for the Midlands and the South East regions! We have signed a 7-year contract to support National Highways with their survey requirements, which will include traditional survey, mobile mapping and drone technologies.

The next 7 years promise to bring many exciting changes and developments to our highway networks, with the increased use of electric vehicles, the advent of driverless vehicles and continued focus on driver safety, we are extremely proud to be playing an integral part in the future development of the country’s highway infrastructure.